Share a memory
Obituary & Services
Tribute Wall
Read more about the life story of Donald and share your memory.

Donald “Don” Todd, 87, of Murrysville, passed away at his home on Wednesday, January 4, 2023. He was born October 13, 1935, in Moundsville, W.V., son of the late Vere and Belma (Cox) Todd. In addition to his parents, he and his late twin sister, Donna Sue Washburn, were preceded in death by their four other siblings, John Todd, Virginia Rupert, Richard “Dick” Todd and Doris Clark.

Don loved concerts and music, especially classical music, and went to Morehead College on a French Horn Scholarship where he majored in chemistry. He then worked briefly towards his master’s degree at WVU before joining the workforce. For many years, he worked for Koppers Company in Pittsburgh, where he held several patents. He later worked as a principal officer at Indspec Chemical Corporation before retiring. Don and Shirley maintained homes in Murrysville, PA, Clermont, FL, and at the Chautauqua Institution. Don spent many years sailing on Chautauqua Lake and felt the “best things in life” were represented there.

Visitation is from 1 to 3 p.m. Sunday at Hart Funeral Home, Inc., Murrysville, at which time a Funeral Service will take place. Interment will be private with the family. In lieu of flowers, memorial contributions may be made to the Westmoreland County Food Bank. Don’s family would like to extend their gratitude to the wonderful caregivers, Rebecca, Shawna, Naudya, Kathy, and Ashley for all the love and kindness they showed their entire family. For online condolences, please visit www.hartfuneralhomeinc.com 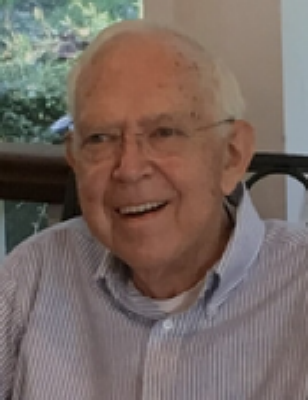