Share a memory
Obituary & Services
Tribute Wall
Read more about the life story of Raymond and share your memory.

Raymond J. Nath, 85, of Murrysville, passed away Tuesday, January 10, 2023, at his home. He was born September 1, 1937, in Alabama City, AL, son of the late Michael and Ada Cox Nath. In addition to his parents, he is preceded in death by his wife of 57 years, Margaret Hadbavney Nath and a brother, James (Loretta) Nath.

Raymond attended St. Canice High School, until the 10th grade, when he quit to serve in the US Marine Corps. After serving his country from 1954 to 1957, he received his High School Diploma from the Pittsburgh Academy in 1958. He then graduated 1st in his class Magna Cum Laude, for his B.S. Degree in Electrical Engineering from the University of Pittsburgh, and continued on to earn his M.S. Degree in Electrical Engineering with Nuclear Option. Prior to retirement in 1994, Raymond worked for Westinghouse Electric Corporation, Nuclear Energy Systems, Process Control Division after 34 ½ years of service. In his younger years, he enjoyed skiing and water skiing and later enjoyed landscaping and also volunteering for Annual St Mary’s Divine Mercy Sunday, American Legion Flags over Murrysville, and Export Pennsylvania Food Pantries.  He enjoyed long walks with his dog “Shep”, collecting music from the 40’s, 50’s and 60’and time with his grand-children.

If desired, memorial contributions may be made to American Legion Post 711 Murrysville, Legacy Scholarship Fund by visiting https://www.legion.org/scholarships  or  Tunnels to Towers, by visiting www.t2t.org

Visitation is from 2 to 4 p.m. and from 6 to 8 p.m. Friday at Hart Funeral Home, Inc., Murrysville. Parting prayers will be 9 a.m. Saturday at the funeral home followed by a 10 a.m. Funeral Mass at St. Mary, Our Lady of Lourdes Church, Export. Entombment will follow at Twin Valley Memorial Park, Delmont, PA. www.hartfuneralhomeinc.com 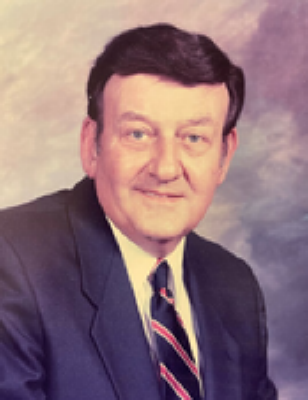